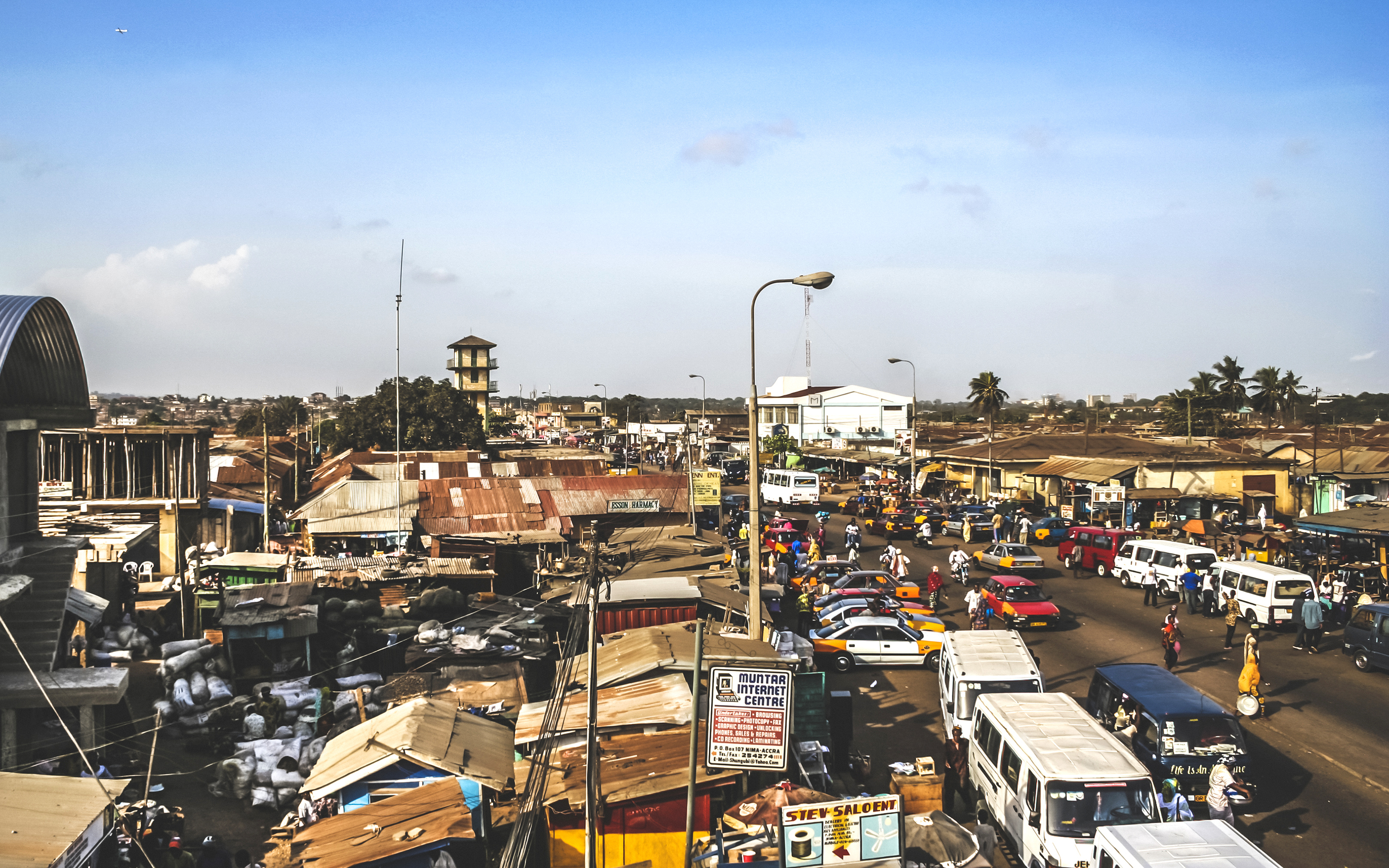 In the last 10 years, the number of countries with a national development plan (NDP) has almost doubled. In 2006 about 60 countries had a development plan. This grew to 116 by 2016 and now includes some of the world’s fastest growing economies.

The return of national development planning has largely gone under the radar so far. It hasn’t been driven by the usual suspects of the UN, World Bank or IMF, with a sweep of their websites barely registering a mention.

Reasons for producing plans are many and varied. We’ve found that countries produce plans to craft a new vision to transform their economies, for example Gulf states that seek a structural transformation of their economies away from heavy dependence on hydro-carbons.

Countries also produce plans as a way to asset their sovereignty and demonstrate their aspirations. This is the case with a number of countries that went through HIPC and produced national plans once their IFI managed programs ended. There is an element of theatre or performance by the state in producing the plan. More recently, countries have begun to react to the global agenda and are crafting plans that relate to the Sustainable Development Goals.

Types of Plans range from the transformative to the mundane 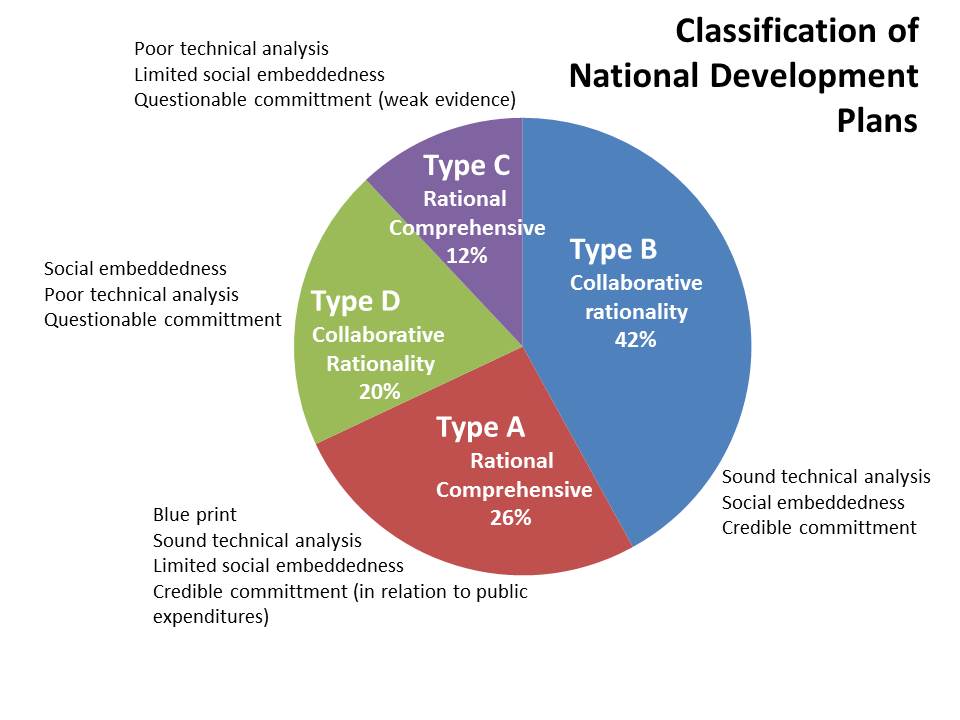 We’ve found a huge variety of plans with some demonstrating technical excellence, while other are mundane slapdash efforts. A majority of them (68%) are good and credible plans. They are well produced and the quality of evidence and technical analysis is quite high. Plans that are informed by collaborative rationality form the largest group. This suggests a majority of countries with plans recognise the communicative value of an inclusive process of producing the plan as much as they value its implementation.

Five Years. What a Surprise! (with apologies to David Bowie)

The 120 NDPs we looked at are a mixture of short, medium and long term strategic plans. They appear to map well to the political cycles in respective countries.

The medium-term plan of 3-6 years is the most common. In many countries a new medium-term plan is produced each time a new government is elected. Some countries (e.g. Saudi Arabia, South Africa) have two plans: a long-term vision plan (20 years plus) and a mid-term plan, usually 3-7 years. We have found evidence of an association between the governance regime the duration of a plan and rationality that underpin a plan. Countries where political power is not contested tend to have long term plans produced from the top with little evidence of social embeddedness.

Financing is the Weakest Link

Our analysis suggests that while many countries demonstrate an ability to better analyse, plan and monitor future activity the least convincing area is how the plans will be financed. A majority of the plans did not provide specific costings and details about how they will be financed apart from some vague reference to domestic and foreign sources. It is not clear from our analysis the degree to which this is an issue of low capacity to cost and finance plans or more general lack of access to finance for development. Clearly this is an area that requires more attention going forward.

Although a majority of the national development plans are produced by finance or economic planning related ministries, our analysis show the return of National Planning Agencies dedicated to this role. Some of these agencies sit in the most powerful offices in respective countries while other are created by constitutional provision and enjoy a level of autonomy. We also found that some countries are contracting out plan production to global consulting firms.

As countries continue work to produce plans for achieving the SDGs these preliminary findings raise many questions that still need looking into- not least whether certain types of plans can produce better outcomes and, how national development plans can be made more effective as tools for achieving sustainable development goals.